You are here: Home / Blog / How Long Does Kratom Last in Your System?

Some of the most common questions we are asked about Kratom regard the duration of its effects on the body – how long do effects last? How long does it stay in your system? What are, if any, the withdrawal symptoms?

Despite the fact that Kratom has been used for thousands of years by indigenous people in places like Thailand and Malaysia, it is relatively new to Western markets, which, unsurprisingly, has led to numerous misconceptions about the substance. To clear up some of the confusion, we are going to go over everything you need to know about the duration of Kratom’s effects on the human body and mind.

How Long Does It Take for Kratom to Take Effect?

Before we get into questions dealing with how long Kratom’s effects last, we will start by going over some basic information about how long it takes for the effects to present themselves in the Kratom user.

One of the most important pieces of information you should know about Kratom is that its effects and duration are very dose-dependent. This means the amount of Kratom you take, as well as the potency of that Kratom, will have a major impact on the types of effects you will experience, how intense those effects will be, how quickly they will present themselves, and how long they will last. This is why we stress the importance of finding your optimal dose when first starting out.

A low dose of Kratom will result in a radically different experience than taking a moderate dose or a high dose. This is also true for the duration of Kratom’s effects, meaning the amount you take will influence how long the Kratom will affect your body and how long it will take your body to fully process and eliminate the substance.

The amount you take will also impact the speed at which you experience the effects of the Kratom.

In most cases, when someone takes enough Kratom to experience some of its effects, those effects will typically present themselves about 10-15 minutes after ingestion. Again, the amount you take will have an impact on how quickly you experience the effects, but in general, most people find they have begun to experience at least some of the effects within the first 20 minutes.

Most people find that Kratom effects are heightened and occur quicker if they have consumed the Kratom on an empty stomach. This is because the Kratom – whether you’re consuming Kratom leaf, Kratom powder, or a Kratom capsule – is digested faster, which causes it to enter the bloodstream and interact with brain receptors much faster. The amount of food you have in your stomach can vary at any time depending on what and how much you have eaten, so it is also much easier to find your optimal dose when starting out, by taking on an empty stomach consistently.

The Duration of Kratom Effects 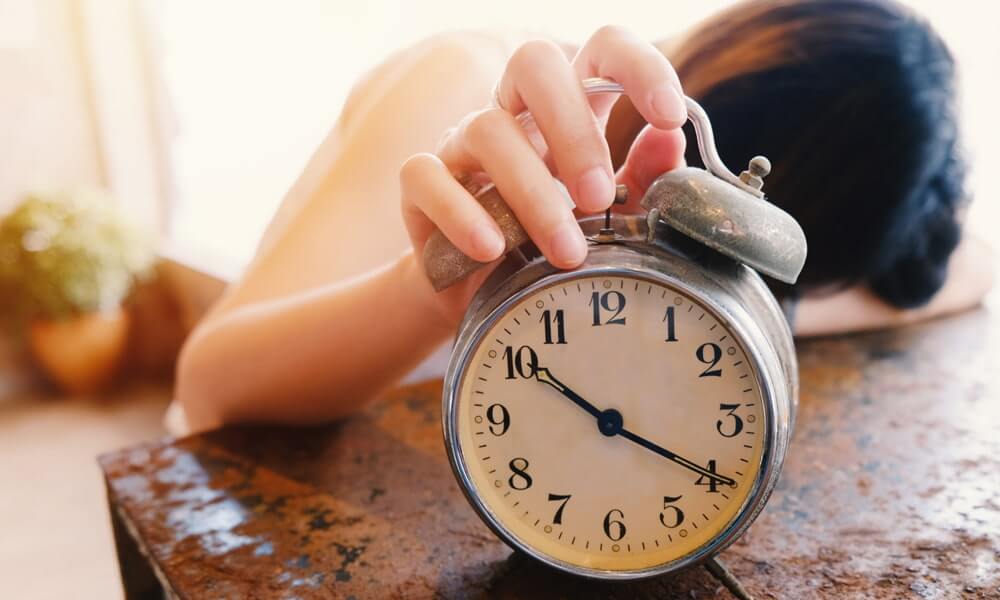 As explained above, the amount of time that you will experience the physical and mental effects of Kratom will depend heavily on the amount you ingest.

For most people, the effects experienced from a small dose of Kratom will last for roughly two hours. On the other hand, a larger dose can result in effects that last for as long as eight hours.

In terms of a middle ground, meaning the average amount of Kratom that most people ingest, peak effects tend to last for roughly three hours. Again, these durations will depend on a variety of factors, but in most cases, roughly three hours is a reasonable expectation for the effects of Kratom from a regular-sized dose.

General terms, like “small dose” and “large dose,” can be somewhat misleading when discussing Kratom use. This is because a person’s physical size, amount of body fat, genetic profile, age, and how much food and water they have in their system will influence the ways that a particular amount of Kratom will interact with their body.

The quality and potency of the Kratom they are consuming will also play a role in everything, from how quickly the Kratom will affect them to how long those effects will last.

Regardless of how much Kratom an individual has consumed, most find that they experience the peak effects from Kratom roughly 1.5 hours after they ingest it.

The Half-life of Kratom

No matter what substance you have ingested, your body begins processing and eliminating that substance as quickly as it can. The body will absorb some, which is what causes the physical and mental effects we associate with the ingestion of Kratom and other substances, while the rest of the substance will be excreted by the body as efficiently as possible.

What Does the Term “Half-life” Mean?

When describing how long substances stay in the body, the scientific community usually measures the half-life of each particular substance. The term “half-life” refers to the amount of time it takes the body to process and eliminates exactly one-half of the substance. As you would expect, the longer the half-life of a substance is, the longer it will affect a person after they have consumed it.

For example, the average half-life of caffeine in a healthy human body is roughly five-to-six hours. This means, after consuming caffeine, your body will have broken down and eliminated roughly half of it about five hours later.

When discussing the half-life of Kratom, it becomes a little bit more difficult to come up with exact figures. This is simply because there has been less scientific research performed on Kratom than there has been on more common substances, like caffeine, alcohol, and a variety of recreational and prescription drugs.

Based on the available information, it is suspected that Kratom has a half-life of 23.25 hours or nearly a full day. This estimate is largely based on the current belief that the primary active alkaloid found in Kratom – mitragynine – has a half-life just shy of 24 hours.

In other words, it would take the average person nearly two days to fully clear any traces of Kratom from their system. Again, these general figures will vary from one person to the next based on a wide range of factors.

While these half-life estimates are far from perfect, more information is sure to surface as further research is conducted on Kratom and its effects on the human body. 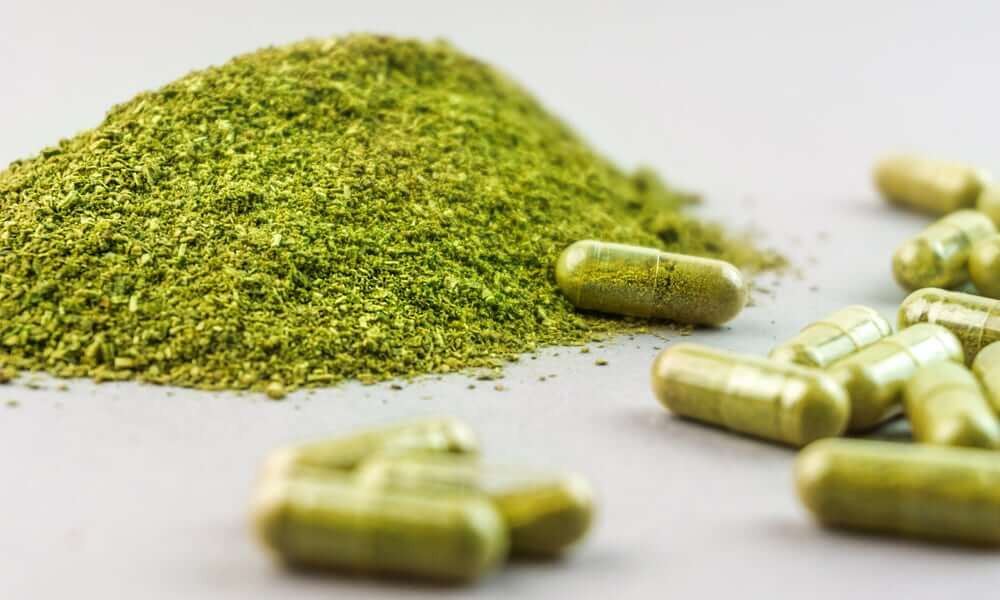 We discussed some of the factors that influence Kratom’s half-life above, but we will now go over them in more detail, so you will have a greater understanding of how long it might stay within your own system:

Will Kratom Show Up During a Drug Test?

In most cases, Kratom will not show up on a standard drug test. While it is possible to detect Kratom in the blood and urine, it is rarely tested for.

Part of the reason why Kratom does not show up on standard drug tests is simply that it is not being looked for. This could change in the future, especially as Kratom becomes a more mainstream substance and awareness of it grows. But for now, there is little chance Kratom would show up on most drug tests.

That being said, there is a specific Kratom test called the Kratom 10-panel Drug Test. This test is designed to specifically test for the presence of Kratom in a person’s system; however, the test is fairly uncommon.

Like any substance, Kratom will linger in the body, even after its effects are no longer noticeable.

For most people, the actual effects will last for about three hours, although this can differ depending on a variety of factors. Even after the peak effects have faded, you will likely still experience some lingering effects that will fade gradually over the course of a few hours.

The only true way to know how long Kratom will last is to carefully manage dose control. As with most things, experience tends to be the best teacher when discussing Kratom use. Always use high-quality Kratom from a reputable source and be careful about starting out slow and building your experience over time.