You are here: Home / Blog / How to Pronounce the Word “Kratom” Correctly

When you come across a new word, it can be frustrating and embarrassing to figure out how to pronounce it. In the digital era, this is truer than ever. We often come across words online long before we hear them spoken in person.

Etymologists studying the history and usage of words help us to chart the ways that pronunciations changed over time and even determine the reasons for those changes. The study of languages is a fascinating and valuable undertaking. For our purposes, though, it is essential to figure out how to say the word in contemporary usage.

Pronunciation is a matter of convention, and understanding how to pronounce a word is not a straightforward task. There is no set-in-stone group of sounds that go along with a particular group of letters. Over time and through usage, these things change.

For that reason, a single word can have a multitude of pronunciations that vary by dialect, language, or class. When words cross languages and cultures such as is the case with Mitragyna Speciosa (Kratom), the potential variance is particularly high.

So, what is the right way to pronounce Kratom? Read on to find out.

Kratom is a Thai word. The plant originates in Southeast Asia and is indigenous to Thailand, Malaysia, Myanmar, Indonesia, and Papua New Guinea. As a result, the most accepted pronunciations of the name are in various Southeast Asian languages.

Southeast Asian languages often use alphabets and sounds not in the English language, and, as a result, you cannot directly translate terms from one language to another, including Kratom pronunciation. The English pronunciation is, essentially, a different word. Without the history and convention of the original language, the word loses significance and cultural or social meaning.

What Does It Mean? 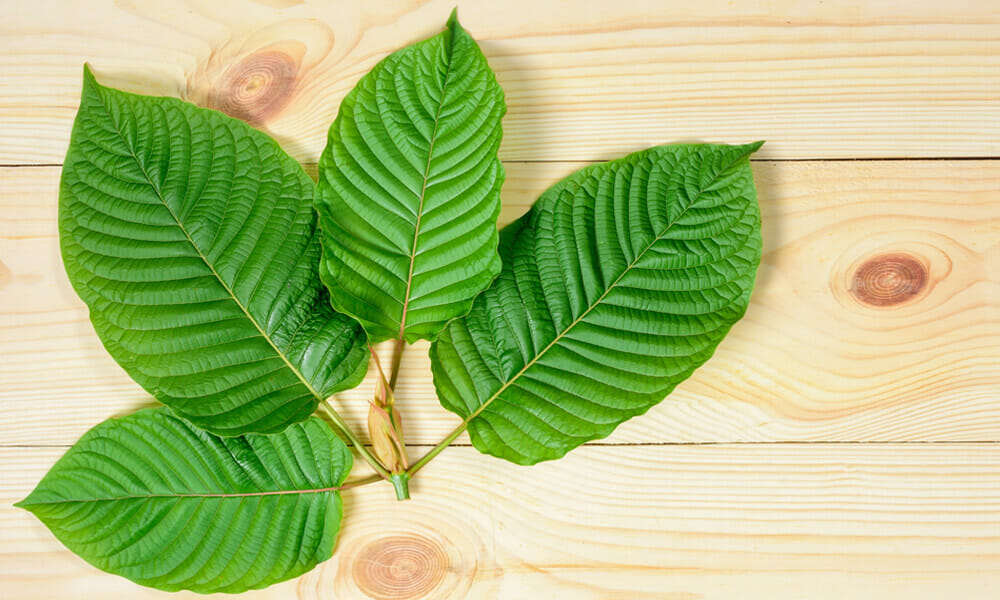 Kratom is not a new substance. Kratom is an age-old substance produced from the leaves of a special kind of tropical evergreen tree. Generally, it is ground into a powder made from dried evergreen leaves. This substance has powerful, natural capabilities and has been used for centuries in herbal and medicinal capacities.

The word Kratom isn’t new, either. In Latin, the scientific name for the plant is Mitragyna speciosa. This term is how the plant is referred to in most official usages, whether medical or scientific. But, this term refers specifically to the tropical evergreen itself rather than the substance produced from its leaves.

In common usage in North America, the term for the substance Kratom has two different pronunciations. These are KRAY-tum and KRAT-um. The two are used interchangeably and vary in prominence depending upon the region.

KRAY-tum: Kray-tum rhymes with Tatum, like Channing Tatum. It has a long ay sound.

KRAT-um: Krat-um rhymes with atom. It has a short a sound in the middle of the word.

Neither of these pronunciations is more correct than the other. It really is one of those cases where it comes down to convention, usage, and dialect.

A more direct English adaptation of the Thai term sounds a little different than either of the above pronunciations. In Thai, the k sound is unaspirated in this term, meaning that it would sound somewhere between a g and a k. Often, people outside of the region use the pronunciation kruh-tome when attempting to be more authentic since that is how it would be pronounced in Thai (กระท่อม).

In Malaysia, the a sound in the word is a little closer to an e. Further, the r is often silent in local pronunciations. As a result, some people in Malaysia and in North America pronounce the word as ketum.

As the term is not technically an English word, the word “Kratom” does not appear in the Oxford English Dictionary. It does, however, appear in various other dictionaries, which provide their own pronunciation guidelines.

Does It Matter Which I Use? 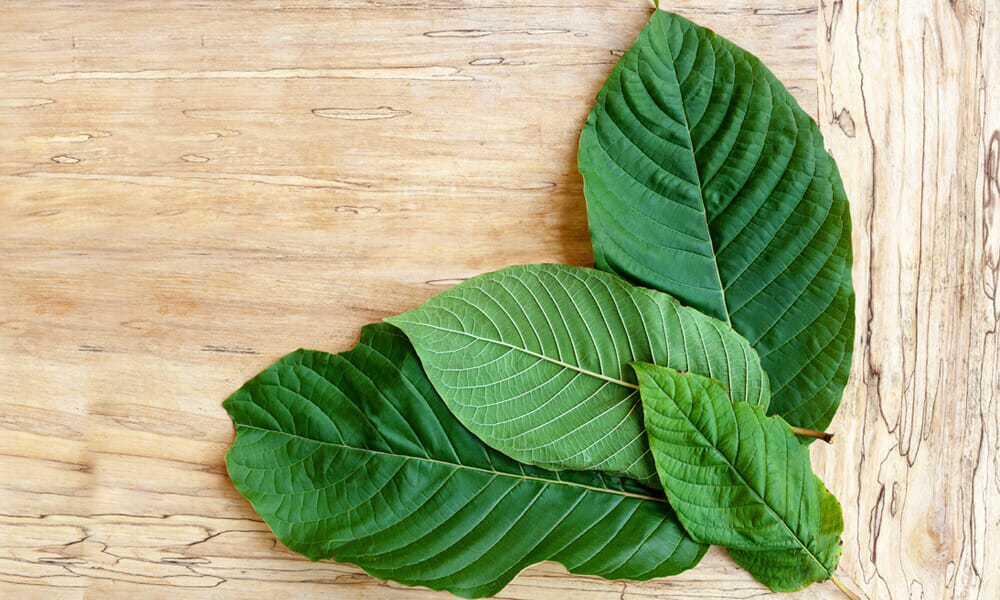 When it comes to pronouncing the word Kratom, keep in mind the people with whom you are attempting to communicate and be sure they understand what you are referring to. Language is not a solitary thing – it is entirely social. Therefore, the best thing to do is discover how people around you use the word. Remember, the word itself does not contain any meaning. It exists as a platform to refer to the meaning that we have developed socially.

That said, do not take something of importance and disrespect it. If someone with superior authority or knowledge of Kratom and its traditional medicinal usages corrects your pronunciation or informs you why one pronunciation is better than others, listen and adapt accordingly.

A Note On Language

Language is heavily researched. It might be a surprise just how much debate and disagreement there is when it comes to the field. Researchers and philosophers from various backgrounds have different approaches and ideas about language and its development.

Some researchers believe that humans have a universally shared, hard-wired language system that provides an almost computer-like set of rules for the use and development of language. This system means that all humans have fundamental cognitive structures that cause linguistic features (such as grammar) to transcend societies and cultures.

Others believe that these things are entirely socially and conceptually developed and arise as a matter of convention. For these researchers and philosophers, languages develop as a socially constructed set of habits. The pronunciation of a term develops similarly.

All this to say, the pronunciation of any term is not a simple matter.

For our purpose, the 2 common ways of pronouncing the word “Kratom” as mentioned above (KRAY-tum or KRAT-um) will be fine in most cases.

Note: You may also come across variations of the scientific Latin name, depending upon the time and place a certain document was produced. Other names include Nauclea korthalsii Steud; Nauclea luzoniensis Blanco; Nauclea speciosa (Korth); and Stephegyne speciosa.