You are here: Home / Blog / Kratom and Testosterone – Will Kratom Wreck Your Hormones?

People have used Kratom for a wide range of medicinal, therapeutic, and recreational applications for thousands of years in Southeast Asia, but Kratom has only started gaining popularity in North America and Europe over the last two decades.

This discrepancy explains why there is so much confusion among the general population about the short and long-term effects of Kratom use. One area riddled with misinformation is the relationship between Kratom consumption and hormone regulation. More specifically, whether or not Kratom consumption can affect testosterone levels.

To help clear up some of the confusion, we will explain whether or not Kratom can lower or even increases testosterone levels!

Testosterone is one of the primary hormones found in humans and other animals. The amount of testosterone found in the body differs between the sexes, and levels are much higher in men.

In males, testosterone regulates a wide range of functions in the mind and body, including controlling sex drive. It also plays a vital role in the development of masculine physical characteristics, especially during puberty.

The Effects of Testosterone Loss 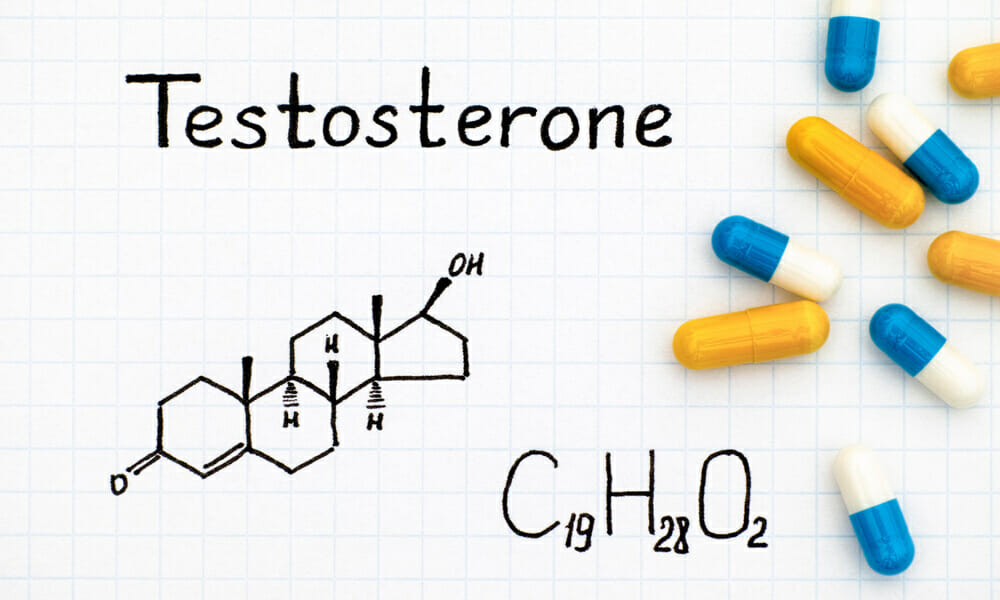 As men age, testosterone levels naturally decrease. Given that testosterone helps regulate a wide range of important functions, like sex drive, fat distribution, muscle size and strength, and red blood cell production, the loss of testosterone can have a major impact on the body.

Not only can testosterone loss affect a person’s mood and physical characteristics, but it can also trigger the development of a wide range of diseases, including various types of cancer. This is why it is so important that people, especially men, make sure their testosterone levels remain at healthy levels.

Misleading claims that Kratom can lower testosterone levels even if it’s not the case can be so damaging to the general public’s perception of Kratom and those that it.

There have been anecdotal claims that Kratom ingestion can impact sex drive and energy levels. Those who believe this claim that this is because Kratom lowers testosterone temporarily.

Despite the claims, there is no scientific evidence supporting a connection between Kratom ingestion and libido.

Another reason why some people believe that Kratom ingestion could impact testosterone levels might be due to the fact that many people begin taking Kratom to help them get over opioid addiction and opioid withdrawal symptoms.

Related: Can Kratom Cause Hair Loss?

Is There a Scientific Connection Between Kratom Use & Testosterone Levels? 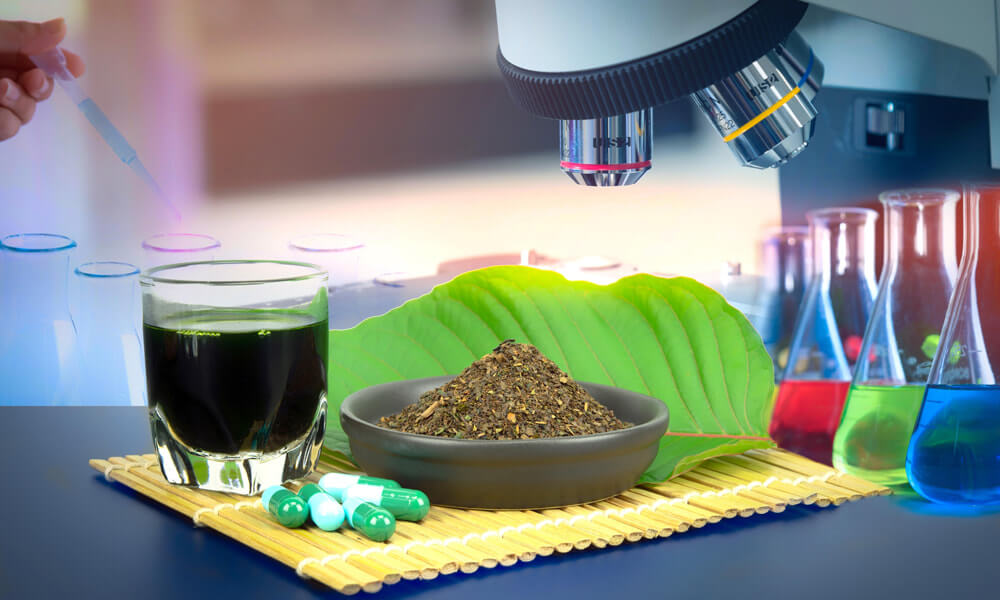 As mentioned earlier, there has not yet been any scientific evidence linking Kratom use to a reduction of testosterone levels in the body. There is still plenty to learn about this incredible plant and the natural products derived from its leaves, but as of now, there is no proof that its ingestion can impact testosterone levels.

2018 Scientific Study on the Topic

After two years of research, the results showed that sustained ingestion of large doses of Kratom (between 76.23 and 94.15mg per day) did not impair or impact testosterone levels. As a control measure, the study also included female participants.

What Are Some of the Effects of Kratom That Would Make People Believe it Impacts Testosterone Levels?

As previously mentioned, some of the effects of Kratom use can mimic some of the common symptoms of increased and decreased testosterone, which is part of the reason why many people have grown to believe that Kratom impacts testosterone levels, as well as levels of other hormones in the body. 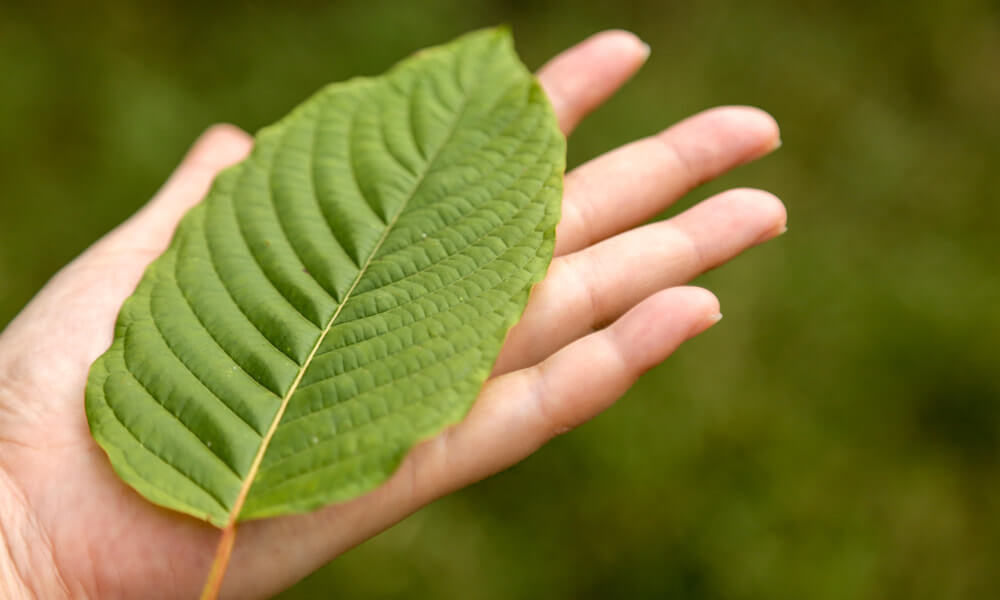 For example, some Red Vein Kratom strains in moderately high doses are known to create a state of relaxation, which explains why so many people ingest this type of Kratom to relax, unwind, and manage their stress levels.

Some people will even use these strains as a sleep aid. Given that one of the primary symptoms of low testosterone is reduced energy levels, it makes sense that some would suspect Kratom ingestion was affecting their testosterone levels.

On the other hand, people often take White Vein Kratom for its energizing effects on the mind and body. People will ingest this strain as a stimulant. Just as low testosterone is associated with reduced energy levels, high testosterone levels are often linked with high energy levels and wakefulness.

What is the Truth?

While some of the effects of Kratom ingestion are reminiscent of both low and high testosterone levels, for now, the science simply does not show a link.

A good comparison is alcohol ingestion. While many people feel tired and sleepy after ingesting alcohol, it does not mean that the alcohol has reduced their testosterone levels. Any similarities between Kratom ingestion and increased or decreased testosterone levels are simply coincidental.

Of course, research about this plant is still fairly limited at this moment in time. It is possible and hopeful that we will learn more about the specific interactions of Kratom on our hormones as this area is studied further.

If you are interested in learning more about Kratom, it is important to understand that many of the things you will hear are myths and misconceptions. Doing your own research is vital.

It is also essential to purchase your Kratom and Kratom extracts from a trustworthy retailer that only carries high-quality Kratom products from reputable suppliers.