You are here: Home / Blog / What is Kratom’s Legal Status Around the World?

Those who are interested in using Kratom for its wide variety of benefits also tend to worry if purchasing this product can get them in trouble. It is not far-fetched to assume it might be illegal due to Kratom’s medicinal effects. So, is Kratom legal?

As of 2022, around the world Kratom is legal in most places, although it often hovers over a very blurry line in terms of government opinion. However, the issue of Kratom legality is being debated in numerous places as some countries have taken steps to impose a Kratom ban. If you are interested in trying this product, you will have to determine if you live somewhere Kratom is allowed legally.

For many years, Kratom has been used by people in Southeast Asia where the Mitragyna Speciosa plant is natively found, including countries like Indonesia, Thailand, and Malaysia, for its healing capabilities. They chew the leaves, consume powder or make a green tea and consume it to relieve pain, combat depression and anxiety, and remedy a variety of illnesses.

However, if enough Kratom is consumed, you can experience a level of euphoria. This makes the likelihood of Kratom being abused as a drug a lot more tempting for people looking for a good feeling.

Where is Kratom Legal?

Although Kratom offers a wide range of possible medical benefits, such as combating opioid addiction and chronic pain, it is also potentially addictive due to its recreational incentives. This makes some governments wary about whether or not it should be listed as a habit-forming drug and therefore banned.

Places Where Kratom Is Legal

There are still a lot of places where Kratom is both legal and easy to get. Many herb stores, homeopathic shops, and online retailers offer a wide range of Kratom, from powders and leaves to teas and capsules.

If you are interested in using this natural pain reliever and mood enhancer, check out this list to see if it is legal for you to use:

Places in the United States Where Kratom is Legal to Buy, Use, and Sell

Legal in Other Regions

Legal with stipulations in other countries 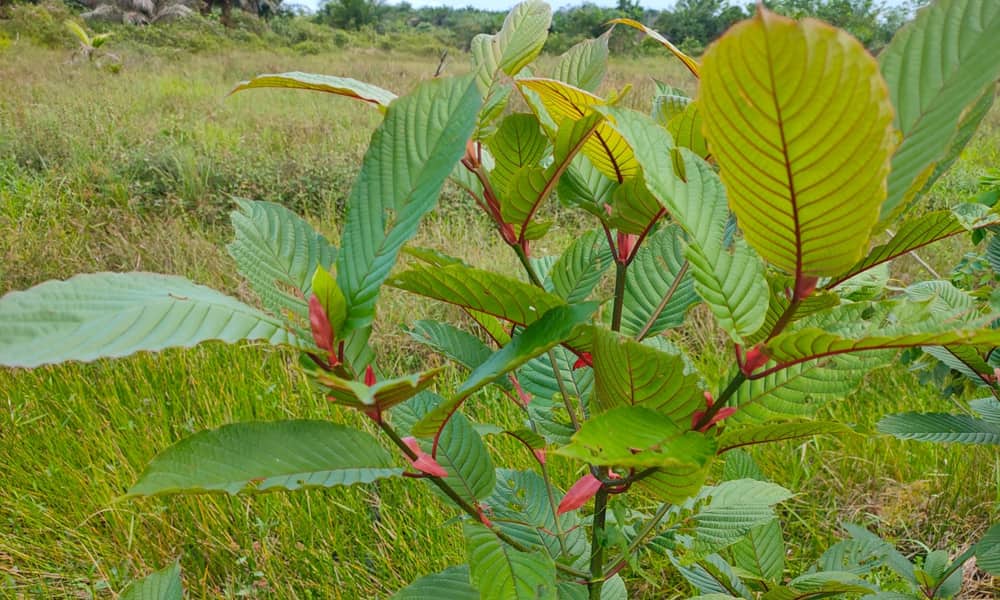 Unfortunately, some places see the bad outweighing the good. In these areas, Kratom is illegal to own and you could find yourself facing high fines, a DUI if caught driving and even time in prison. If you live in any of these areas, we advise you to just say no. Kratom may become legal in your area sooner than you think.

Other Regions where Kratom is banned:

Why is Kratom Seen So Differently Per Location? 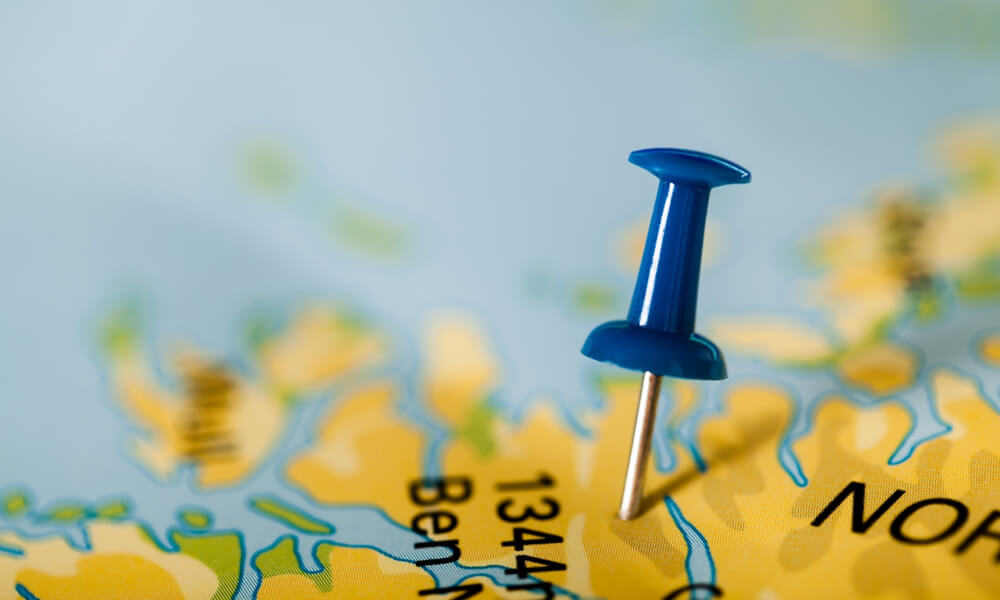 Although Kratom has been around for such a long time, it is not well-known to anyone who does not live in the areas where it naturally grows. With the advances in technology and the increased ability to spread information all over the world i.e. the internet, Kratom is starting to become more mainstream.

Since this natural “medicine” is so new to most people in Western parts of the world, we are still not sure exactly how to proceed with its dual effects. Although it is known to help with pain and other illnesses, it is also understood that it can become addictive with overuse. Therefore, it prompts debate on whether to consider it an illegal drug or natural homeopathic medicine.

Other Information on the Legality of Kratom

There are still many places in the world that are unsure when it comes their stance on the use of Kratom, making their laws and regulations a little difficult to understand or even find.

However, more positives are being brought to light as the interest in Kratom expands. Some people feel this may be the solution to the opiate problems we have all been waiting for.

Kratom has been making great strides in the medical field and may one day help keep more dangerous drug addictions at bay. It is safe to say that if Kratom is illegal in your area now, chances are looking good that your legislature may be considering changing their laws. We, of course, do not condone the purchase, use of, or even possession of Kratom when travelling through a location where it is illegal, however, there have already been a lot of places where Kratom was previously illegal change their laws to make it legal for public use. Keep an eye out and follow the industry’s updates and news.