You are here: Home / Blog / Is Kratom Farming Sustainable and Environmentally Friendly?

Climate change, labor rights and deforestation, among many other issues, have all become greater concerns for more of the world’s population in recent years. Everyday people are becoming more aware of where their consumer goods are coming from. As a result, it’s not surprising Kratom users want to know if their beloved plant is farmed in an ethical and environmentally friendly way.

Kratom, official name Mitragyna speciosa, is a tropical evergreen tree found natively in Southeast Asia. Part of the coffee family, natives have been using the Kratom leaf medicinally for years, while only relatively recently have Westerners taken an interest in the herb and it’s 40 active alkaloid compounds.

The Kratom plant hasn’t been approved for human consumption by most regulatory bodies in the Western world, but that hasn’t stopped researchers from continuing their work or prevented public curiosity. 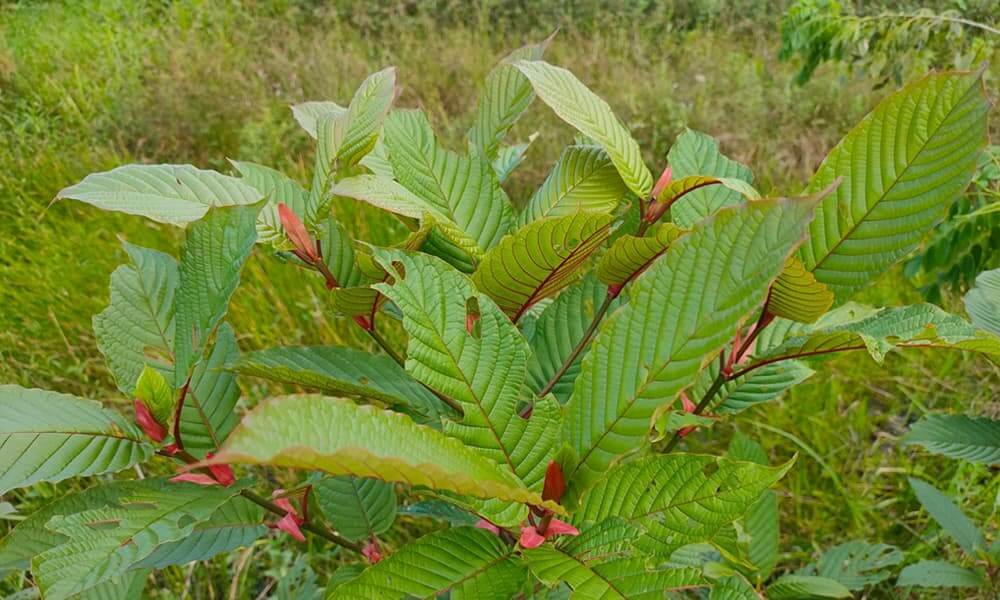 Kratom is typically farmed in environments where it is found naturally, where local farmers pass their skills from one generation down to another. The most important piece of knowledge to a Kratom farmer is the Mitragyna speciosa tree’s age; the tree can’t be younger than three years old for it to be harvested. The older it is, the better the effects of the Kratom, and most farmers prefer to use trees around 20 years of age.

More so, the act of harvesting Kratom leaves involves selectively pruning the trees, as opposed to cutting them down. Kratom farmers mitigate the damage to the tree by pinching the leaves rather than using sharp instruments, allowing the Kratom to continue growing for future generations.

These are important things to note, as it means Kratom lends itself to being harvested sustainably, since doing otherwise would reduce the amount and potency of the plant’s leaves.

Selectively pruning wild trees, or ones on private land, is one of the current practices used by farmers.

Current Kratom farming is very environmentally friendly and sustainable but some people worry about the impact that increased demand for Kratom in other parts of the world will have.

Kratom farming can remain sustainable despite growth in the plant’s popularity, so long as farmers remember some very important guidelines:

A Positive Side Effect?

On the contrary to what you might assume, the increasing popularity of Kratom could potentially disrupt more harmful farming industries. The palm oil and timber industries, for example, cause significant damage to the local ecosystems and wildlife and often account for vast illegal deforestation. But these industries are profitable for local farmers, with few alternative options. Since growing and harvesting Kratom rewards farmers for using sustainable practices in order to get a more potent and longer lasting yield, the by product of farmers switching to Kratom over other industries would likely be a significant net gain for the environment.

Deforestation is a huge problem in Asia; Kratom farming could fall into the same cycle as so many other resources. However, Kratom has been sustainably farmed in small pods for centuries, keeping it decentralized and environmentally friendly. Even with the recent uptick in interest and demand, Kratom farming should remain sustainable for the foreseeable future.