Also referred to as ketum, biak, kakuam, ithang, or thom, the substance has been produced for centuries for use as herbal medicine with a range of purposes and effects. In general, people take Kratom as powder, in capsules or make it into a tea.

There is another option, however, and that is the use of extracted Kratom.

Kratom extracts are a different beast compared to regular powder, and should be treated accordingly. When putting anything into your body, you should be aware of its properties, benefits, and cons.

What Are Kratom Extracts?

Kratom extracts are the result of boiling the dried powder or raw plant material of the Mitragyna Speciosa leaves. The water is evaporated to produce a concentrated extract of the alkaloid content. The main alkaloids in Kratom are mitragynine, 7-hydroxy mitragynine, and mitraphylline.

Extraction leaves behind a thick paste that when solidified, becomes a brittle resin. The idea is that extracting the most alkaloids possible into a concentrated form produces a more potent product. This concentrated paste can then be processed into a fine powder of its own and sold as-is or turned into other extract products. There are a range of extracts on the market and they come in a range of forms, such as “enhanced” powder, resins, tinctures, oils, and liquids.

Extracts are graded. You should see numbers following the name of the Kratom extract, such as 1x, 10x, 15x, or 2:1, 10:1, 15:1 etc. This number corresponds to the grade of the extract. It is a common mistake to think that this number means that the extract is 10 or 15 times more potent than the equivalent amount of unextracted product, but this is not the case. Instead, the grade corresponds to the concentration of volume, meaning that in the case of 10x or 10:1, the equivalent of 10 times the amount of regular powder is used to produce the Kratom extract you are buying.

In other words, you are simply getting a higher dose compared to regular powder – it isn’t stronger per se. As such, you can get away with using less. In this case, you would need only a tenth of your usual dose to get the equivalent effects of using regular powder.

As mentioned, grading does not correspond to the potency or strength of the extract. Just because a Kratom extract is made using more powder, it doesn’t mean that it is more powerful. Instead, the potency still depends on your dose and the specific strain. Therefore, a lower grade extract strain with higher alkaloid levels is typically more potent than one with a 50x grade but low alkaloid retention.

Should You Use Extracts? 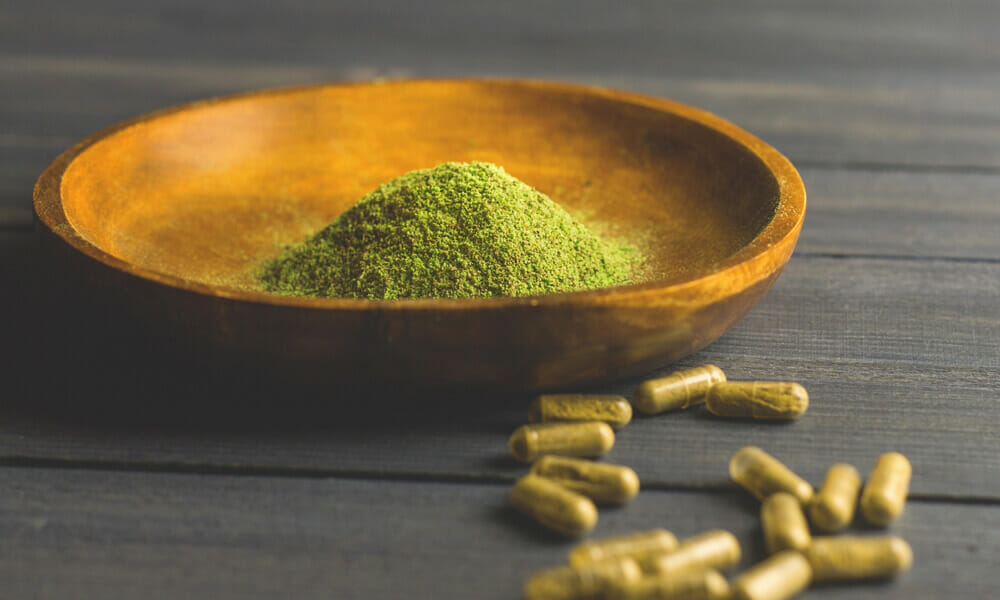 To get it out of the way up front, we should note that here at Kratom IQ we do not generally recommend taking Kratom extracts. If used too regularly, they significantly increase your body’s tolerance for Kratom more so than just using powder, meaning that you need to use much more Kratom in the future to get the same effect. If you use extracts, it should be sparingly.

An efficient way to make use of extracts is to alternate how much you use each time. Try to vary the alkaloid levels and alternate the dosage instead of simply increasing your dose each time. Many people find it useful to cycle their dosage for this reason. Creating a dosage cycle, formally or informally, is an effective way to keep things running smoothly.

We do not recommend switching over to using only extracts, but a lot of people have reasons for choosing extracts over powder. These reasons make sense, and we’ve broken down some of them below.

What Are The Benefits Of Extracts?

Many people decide to switch to Kratom extracts because they find that powder or capsules don’t sit well with their stomachs. Since extracts are concentrated, you do not need to ingest as much of the product to feel effects. For some people, this is preferable.

Some people may also feel nausea after taking Kratom powder and this might be a simple reaction to the powder itself. In this case, oils, tinctures, or resins may give you the benefits of Kratom without making you nauseous after the fact.

Extracts are also super convenient, and this convenience is one of their major selling points.

Finally, they are of course generally a lot more potent than unextracted powder, and for many, this is the attraction. We’re not going to deny that it’s fun to experience stronger effects every now and then. Occasionally, a little extra oomph is just what you need. That said, a big benefit to using an extract is that you can get away with using less product in order to experience the equivalent effects of powder, so don’t risk sky rocketing your tolerance just because you can.

What Are Some Cons Of Extracts? 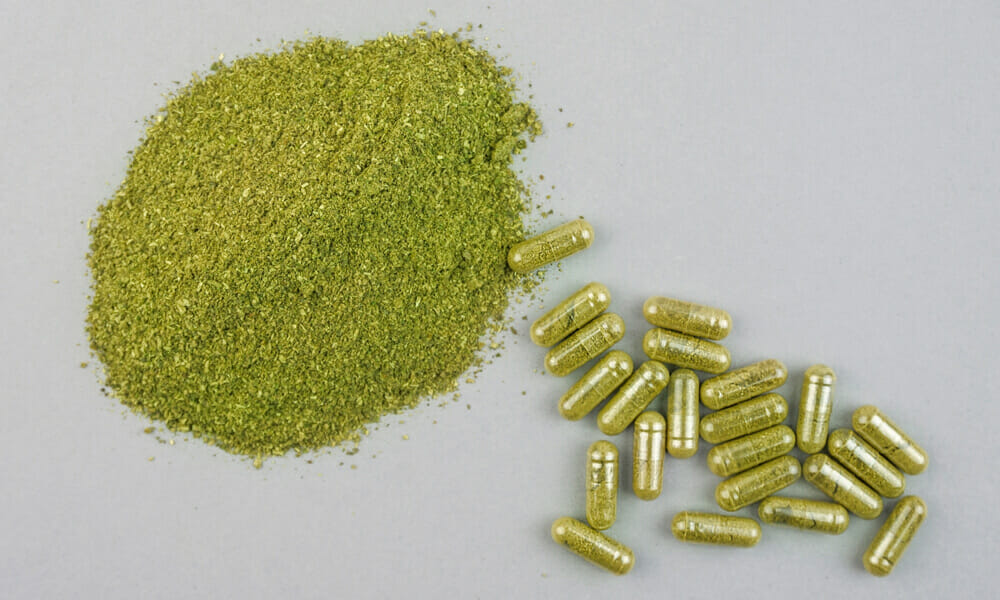 As mentioned, extracts can all too easily reduce your body’s reaction to Kratom. The high level of alkaloids in extracts gets your body used to ingesting and responding to this higher potency, and your body will no longer respond to lower doses like it did previously (at least not until you take a long break from Kratom).

Another con of using extracts is the high cost. The production of extracts is a time-consuming and labor-intensive process and extract products are often packaged and commercialized to a much greater extent. As a result, they end up being very expensive in relation to powder.

That said, the extra potency might mean that you use less Kratom overall, saving you money in the long run.

Everyone should be aware of the potential side effects of increased potency. Some side effects may include fatigue, drowsiness, nausea, lack of coordination, and dizziness.

Kratom extracts are a condensed, extra-potent form of an age-old natural substance. They come in oil, resin, tincture and liquid forms, with the basic idea being that an extract maximizes alkaloid levels.

They are graded to reflect the amount of powder that was used to create each extract, so the number doesn’t necessarily equate to being X amount stronger than regular powder.

In moderation, extracts can be used to throw a little twist into your Kratom schedule but we don’t recommend using them as your primary source of Kratom, or for regular use, due to their affect on tolerance and higher cost.