You are here: Home / Blog / Which Countries Does Kratom Actually Come From?

Despite the growing popularity of Kratom supplements, few Kratom users understand where Kratom actually comes from.

People all over the world use Kratom as an herbal supplement for medicinal, therapeutic, and recreational purposes, so it is no wonder that there is a growing curiosity about where the substance is grown and harvested.

Because of its relatively confusing legal status, there are plenty of misconceptions about exporting Kratom. Many people believe that their Kratom is grown across a variety of Southeast Asian countries and then shipped to retailers around the world, like any other commodity. The reality is the Kratom industry is much more complicated than you might suspect.

Where is Kratom Grown?

Much of the confusion regarding the exportation of Kratom naturally comes from the fact that many of the popular strains are named after Southeast Asian nations. For example, it is only natural to assume that Green Malaysian Kratom is grown and harvested in Malaysia, while Red Thai Kratom is exported from Thailand, along with Maeng Da Kratom, of which the name itself originates from Thai. But, this is rarely the case.

It may surprise you to learn that nearly 95% of the world’s Kratom product supply originates from a single nation – Indonesia. This is simply because it is illegal to grow, process, and export Kratom in many nations where it has been traditionally grown and used.

In fact, two of the places where people commonly assume their Kratom is exported from, Thailand and Malaysia, have extremely strict laws regarding Kratom use and sale. Which countries does Kratom come from? Let’s take a closer look.

The Status of Kratom in Thailand 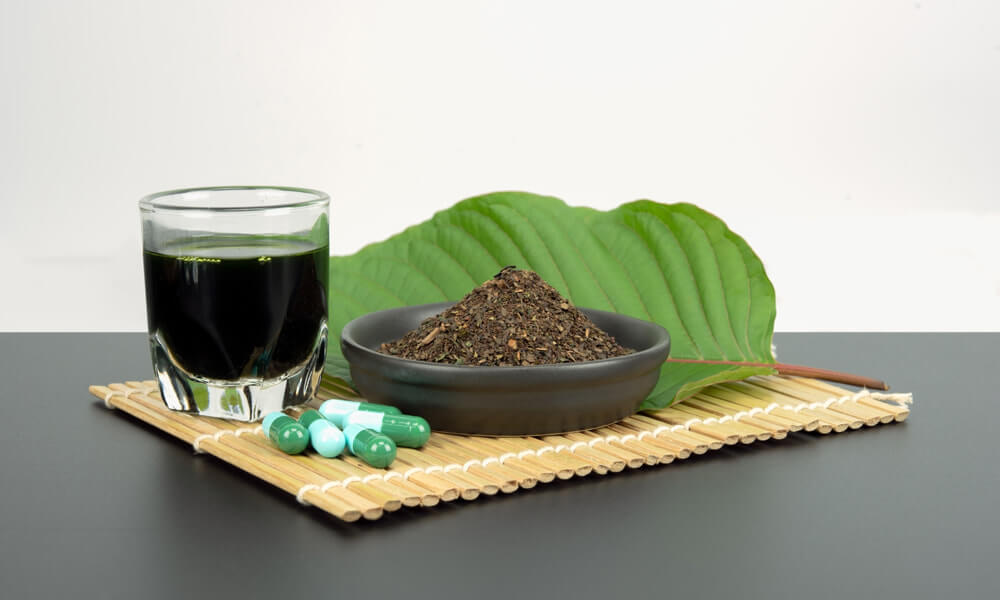 In Thailand, a nation with incredibly strict narcotics laws, Kratom is considered a schedule-5 narcotic. This means users, growers, and distributors can be heavily fined or even jailed if they are caught with Kratom. But, there is hope for the future.

Recently, the government in Thailand has begun recognizing the medicinal potential for Kratom. While it is possible to purchase small quantities of Kratom through government-approved vendors in Thailand, it is still illegal to export it. Perhaps the legal status of Kratom will evolve in Thailand, and a nation perfectly suited for its growth can begin exporting it, but for now, any Thai Kratom strains you find on the market were most likely not actually grown in Thailand.

The Status of Kratom in Malaysia

As in Thailand, Kratom is considered a harmful substance in Malaysia, and it is officially listed as an illegal and dangerous substance by government regulators. While technically illegal, Malaysia has a more relaxed attitude towards Kratom possession than Thailand.

Currently, there is little active criminalization of Kratom in Malaysia; however, this does not mean growers and retailers can export the substance in large volumes.

The more relaxed attitude towards Kratom in Malaysia is largely due to a general respect for the traditional and ritualistic use of Kratom, which makes Malaysian government officials hesitant to introduce an overly harsh ban.

The Status of Kratom in Indonesia

As above, much of the world’s Kratom is grown and harvested in Indonesia. While the export of Kratom is completely illegal from Thailand and relatively rare from Malaysia, Indonesia has a thriving Kratom export industry.

This is because Kratom does not have the same historical use as in other Southeast Asian nations. While the substance is technically banned for personal use within the territorial boundaries of Indonesia, it is legal to grow and export.

Because Indonesia is one of the only nations exporting Kratom on a large scale, it is an incredibly valuable crop for Indonesians. Indonesia Kratom farmers and processors are becoming highly specialized, so Kratom originating from this nation continues to improve in quality.

As with any legislation regarding the legality of Kratom, though, the situation in Indonesia could change quickly and without warning. In fact, Indonesian authorities are alleged to be considering a ban on the growing and exporting of Kratom that would come into effect in 2024. This is why Kratom retailers and advocacy groups around the world are working hard to ensure that Kratom exportation from Indonesia remains legal.

Why Is Kratom Not Grown Domestically? 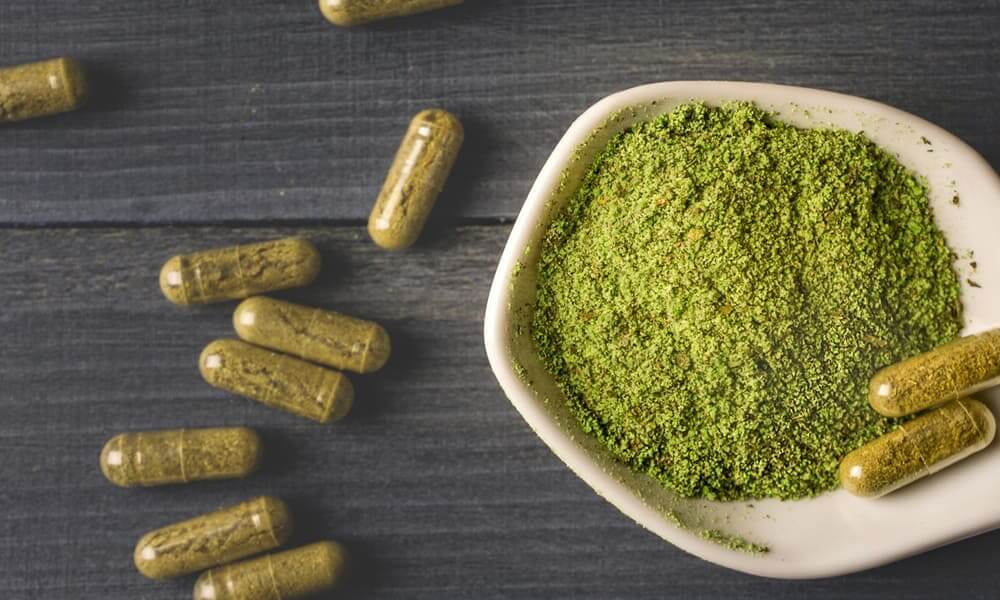 Given that Kratom supplies largely originate from a single nation, you may wonder why Kratom is not grown domestically. This is because of the characteristics of the Mitragyna Speciosa plant itself.

What we refer to as Kratom comes from a tropical tree found in the marshy regions of Southeast Asia, particularly Malaysia, Indonesia, Thailand, Papua New Guinea, Myanmar, and other Pacific Rim nations.

Because it is a tropical evergreen tree that can grow over 12 meters in height, it is not an easy plant to grow outside of its natural habitat. The Kratom tree is rather stubborn and does not do well in other climates or soil conditions.

The tree is related to coffee plants and is recognizable for its bright green leaves. It is these leaves that contain the active compounds and alkaloids that make the substance so unique. Without the more than 25 alkaloids found in the leaves, processed Kratom would lose its stimulant and depressant effects.

This is where growing conditions come into play. If the Kratom plant is not grown in ideal conditions, the alkaloid levels greatly suffer. For Kratom to be useful as a herbal remedy, it has to be grown properly, which is practically impossible outside of its natural environment.

How Do Retailers Import Kratom?

Acquiring Kratom is not very straightforward. Because of a general lack of understanding about the substance and its inconsistent legal standing around the world, importers have to establish reliable supply chains that do not break any domestic or foreign laws.

A reputable Kratom vendor takes the time to understand the local attitudes and legal obligations that exporters have to consider in their own countries. This means a Kratom vendor must have an understanding of Kratom laws in each export jurisdiction and must develop strong relationships with farmers, processing plants, and exporters.

In addition to acquiring Kratom without breaking any laws, reputable Kratom retailers need to ensure that the Kratom powder itself is of high quality and safe for consumption.