You are here: Home / Blog / Does Kratom Show Up On a Drug Test?

Kratom is an alternative therapy method for relieving pain, anxiety, aiding in sleep, and much more. Although, most people use this herbal form of medication for medical purposes, such as combating opined addiction. Some can abuse it and use this plant specifically for the extreme sense of euphoria it is known to cause. Thus, it can be seen as a drug to some people, which leads others to ask if they should be worried about Kratom showing up on a drug test.

Generally, the answer is no. The five-panel drug test that is commonly used today in the career field, legal procedures, and routine doctor appointments will not show any indication of Kratom in your system. Even if you are being tested with a 10- or 12- panel drug test, Kratom will not be detected. However, there are forms of drug testing designed to check for Kratom. So, if you are trying to hide Kratom use because you shouldn’t be using it, you may end up getting caught in the act.

Unless you are located in one of the few places that banned the use of Kratom completely, you probably have no need to worry about being tested or suffering consequences for using the Kratom plant.

How is Kratom Detected?

If you are getting a new job or going through routine tests at your physician’s office, you shouldn’t have anything to worry about being tested for Kratom. However, if you are trying to avoid being caught using Kratom, that could be a whole other story.

There are tests that look for the alkaline content found in Kratom plants. Kratom can be detected in your blood and urine days after consumption. It may stay in your system for even longer, depending on your body and other variants.

Reasons Kratom May Stay in Your System Longer Than Normal

Even though Kratom may not be illegal in your location, it is not shocking due to the varying opinions of the product that a lot of people would still like to keep it a secret from an employer or physician.

The average drug panel will test for common illegal drugs or narcotics. The substances listed below are the ones that doctors, police, or employers will look for during a drug test.

Are There Specific Tests That Detect Kratom?

Although Kratom is not listed as a controlled substance in most States or Countries, there are situations in which taking Kratom is illegal and can be tested for.

If you’re on parole, probation, or you have been previously known for abusing the substance, a Kratom drug test can be administered. The plant’s alkaline can be identified through your blood or urine using a Kratom test. If you had been using Kratom at all, this will show up in a drug test for about nine days, if not longer.

Why Would Someone Want to Test for Kratom Use if it is Legal?

Unfortunately, like everything else in this world, people can use Kratom in an unsafe way. If Kratom is abused or if too much is taken incorrectly, it can have some negative side effects. Because of this, the jury is still out on whether Kratom should be in the same category as dangerous recreational drugs. 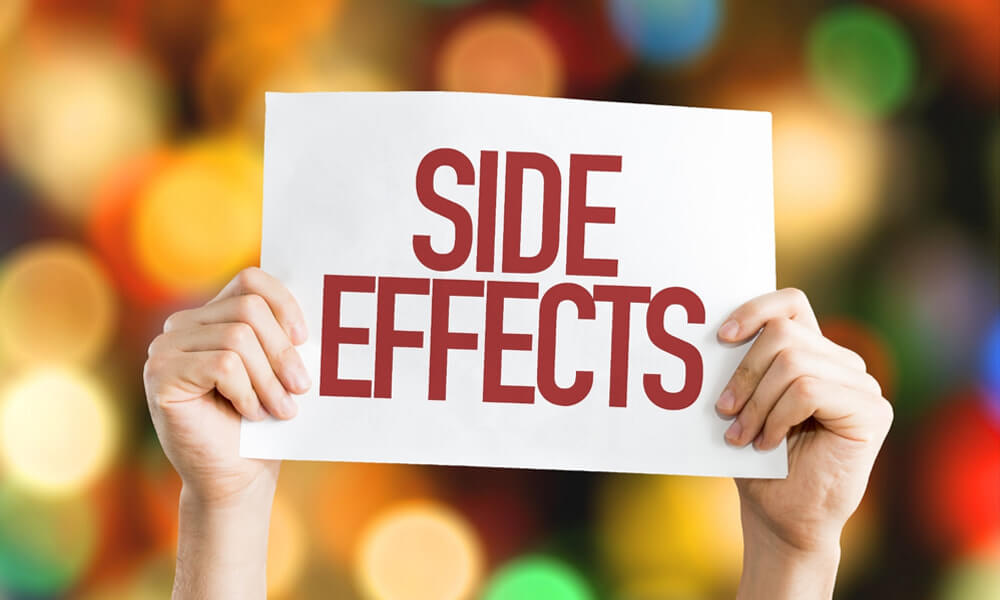 Side Effects of Kratom Overdose

Too much of anything can have really negative side effects, but there are specific side effects to watch out for if you take too much Kratom.

Can You Die From Kratom Overdose?

Kratom can become addictive and, if abused, potentially become life-threatening. However, not many deaths have been recorded due to Kratom. Over 75% of the deaths recorded involved Kratom being mixed or laced with another drug.

An individual stopping the use of Kratom after using it for an extended period can cause withdrawals if not done correctly. This can cause issues such as insomnia, irritability, aggression, and achy muscles.

If you are concerned about being drug tested because you use Kratom for its well-known benefits and positive effects, rest assured you will not be checked in any commonly used drug test. However, if you are taking Kratom when you know you should not be, there are ways you can be caught. Once it is in your system, there is nothing you can do to fool the tests.