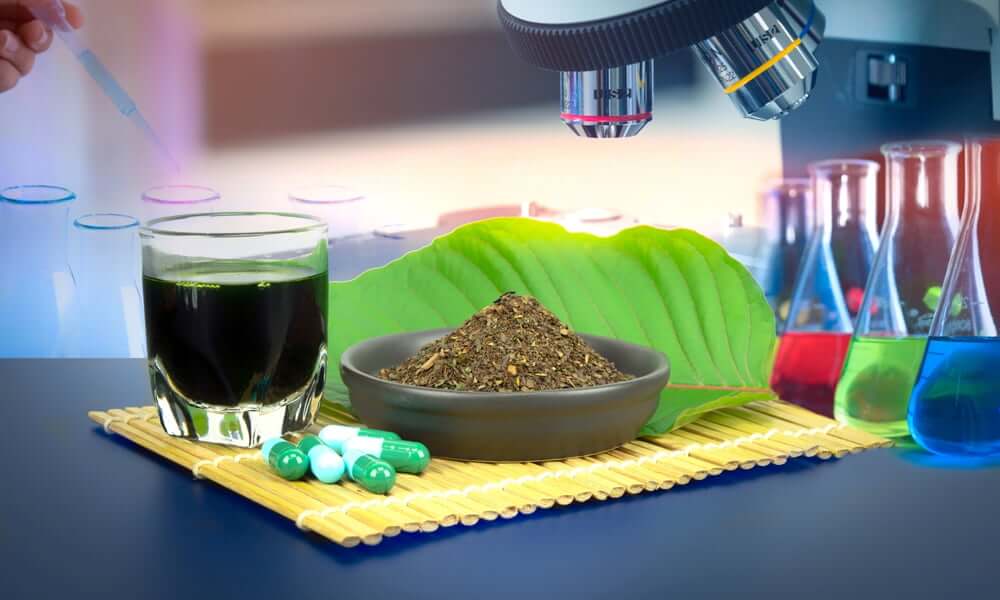 Kratom is seeing a surge in popularity around the globe. While many people use this herbal supplement to treat a variety of mental and physical ailments, relatively few people understand how it works.

To give you a better understanding of how this impressive yet enigmatic substance interacts with the body, let’s take a closer look at Kratom alkaloids.

Kratom is a herbal substance derived from a tropical tree found in marshy regions of Southeast Asia. More specifically, it is often grown in Malaysia, Indonesia, Thailand, Papua New Guinea, Myanmar, and other nations surrounding the Pacific Rim. Every place where Kratom grows, it has been harvested and used by locals for its medicinal and recreational properties.

The plant itself is a tropical evergreen tree that is recognizable by its bright green leaves. It is these leaves that contain the compounds that make Kratom so practical for traditional and modern-day medicine.

While these alkaloids may not have been fully understood in the past, the Kratom leaf has a long history of use for medicinal purposes. With modern-day studies, we are now gaining an understanding of how Kratom works on the human brain and body. 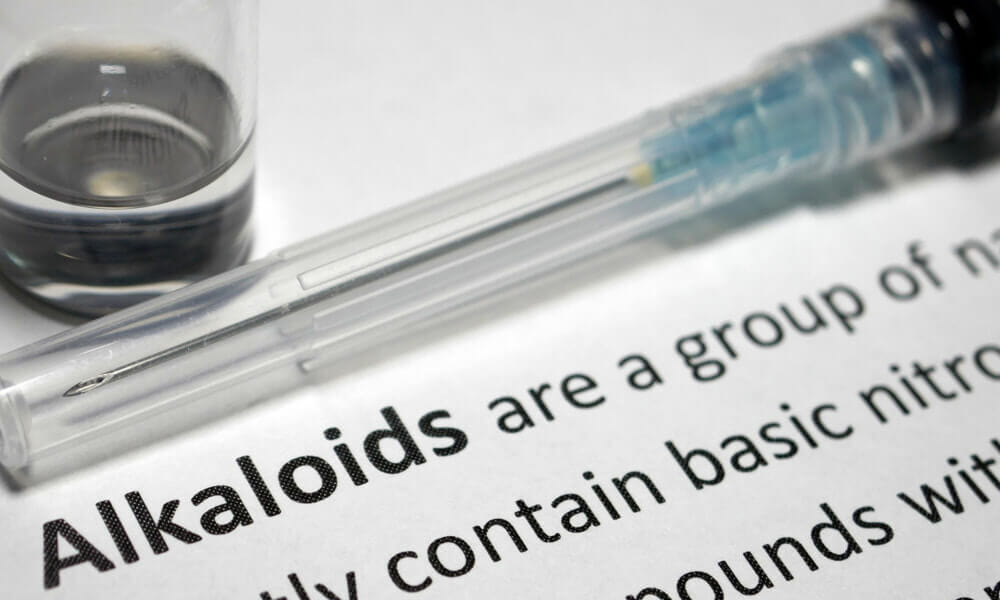 Like all living things, plants are made up of natural chemical compounds. In plants, these compounds are referred to as phytochemicals or plant chemicals.

Alkaloids are a unique class of chemical compounds. They are present in a wide variety of plants, including the Mitragyna Speciosa plant we commonly refer to as the Kratom tree.

How do Alkaloids Influence People?

Unlike other types of phytochemicals, the consumption of alkaloids has noticeable physiological effects on humans. The effects of these alkaloids vary depending on the type of alkaloid and its concentration. They can cause everything from anti-inflammatory effects on the body to mood-elevating influences on the brain.

It may sound complicated, but humans all over the world use alkaloids for a variety of reasons. For example, you are probably familiar with caffeine, which is an alkaloid commonly found in coffee beans and tea leaves.

We use caffeine as a mild stimulant to help us feel more alert in the morning. Medical practitioners use another common alkaloid for an entirely different purpose; Morphine is a powerful sedative and numbing agent but it is also an alkaloid derived from opium poppies.

While recent research has discovered the presence of over 25 different types of alkaloids in Kratom, some have a significantly stronger impact on the human body than others.

As mentioned, mitragynine and 7-hydroxy mitragynine have the most significant effects on the human body and mind when ingested.

What Effects do Kratom Alkaloids Have on Humans?

When ingested, Kratom alkaloids interact with opioid receptors in the brain. These interactions produce sedation and pleasure, decrease the sensation of pain, and much more. Mitragynine also interacts with other receptor systems in the brain to produce a stimulant effect. These seemingly contradicting effects explain how Kratom can soothe users by reducing sensations of pain and anxiety while also being useful as an energy booster. 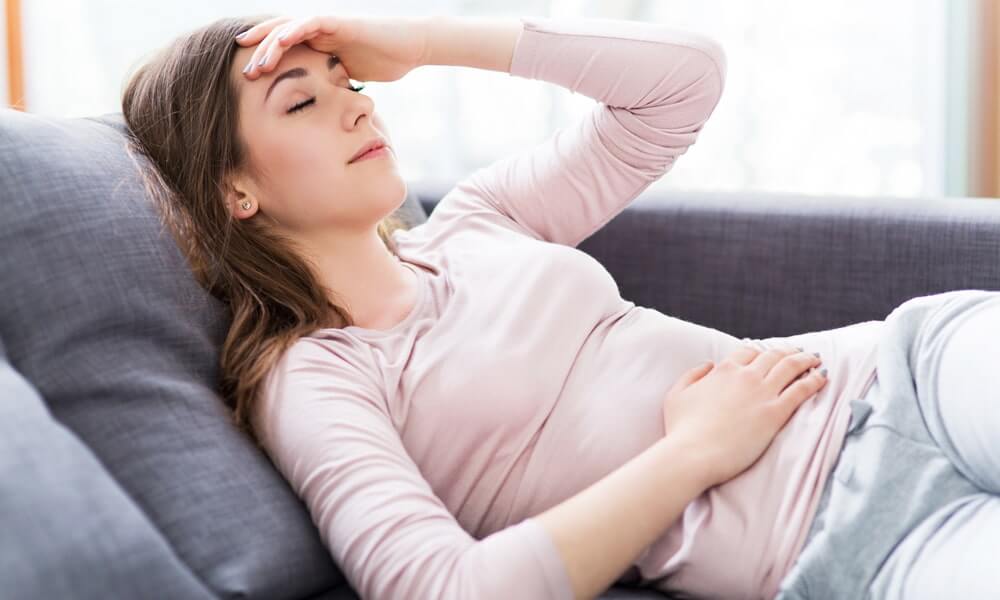 These effects have made Kratom a popular medicinal and recreational substance for as long as humans have known about the plant. The level of interaction depends not only on the volume of Kratom ingested but also on the Kratom strain and the individual’s own body.

More often than not, low doses of Kratom result in a mild sensation of increased energy, sociability, and alertness rather than sedation.  On the other hand, higher doses are commonly used as a muscle relaxer to treat physical pain and to help an individual feel more sleepy.

How Do Kratom Alkaloids Help People?

There are countless reasons why a person might choose to consume Kratom, but the following are just some of the reasons why people today rely on the powerful alkaloids in Kratom:

As you can see, the alkaloids found in Kratom have beneficial medicinal and therapeutic applications for humans. While the number of health claims might make Kratom seem a little too good to be true, there is a growing amount of scientific and anecdotal evidence to support them.

What Else Should You Know?

The most important thing for you to understand about Kratom alkaloids is that their concentration varies to a significant degree based on a variety of factors such as the growing conditions and age of the plant. One strain of Kratom can have a significantly different alkaloid concentration than another, for example Maeng Da and red veins are known for their higher alkaloid content and thus stronger effects, compared to something like Bali or Super Green Malaysian.

Alkaloid concentration can also diminish over time, which is part of the reason why it is so important to store your Kratom properly and ensure its freshness.