You are here: Home / Blog / Kava vs Kratom – What’s the Difference and is One Superior?

If you are familiar with Kratom, there is a good chance you have also come across Kava at some point. Not only are the two botanicals regularly sold alongside one another, but they also have similar-sounding names and look quite alike.

While Kava and Kratom may share some similarities, the truth is they are very different. To clear up some of the confusion and help you understand their differences, we are going to take a close look at both the substances and how they compare.

We will start by examining their origins and how each is cultivated. Then, we take a closer look at how these substances are used and their effects on the body. We will also take a brief look at the legal status of both Kava and Kratom.

While they share some similarities, buyers and consumers mustn’t confuse the two. Here’s what you need to know. You may also be interested in our Kratom vs Akuamma comparison.

The Origins of Kava and Kratom

Before we take a look at how Kava and Kratom are used and how they affect the body, we will take a quick look at their different biological and geographic origins.

While the refined versions of both Kava and Kratom are natural plant extracts, that is about where their similarities end.

The Kava plant, which is also more formally known as piper methysticum, actually falls within the pepper family. It is a native species to various Pacific Islands, including Vanuatu, Fiji, Papua New Guinea, and Hawaii.

The plant itself thrives in the hot and humid environments found in the western Pacific Islands, which is why it is so difficult to grow it in other parts of the world. It has the appearance of a short and stocky shrub with vivid green leaves.

In many of the areas where it naturally grows, humans have a long history of using plant roots for various cultural ceremonies and religious rituals. Many cultures have also used it as a sedative for medicinal and recreational purposes. 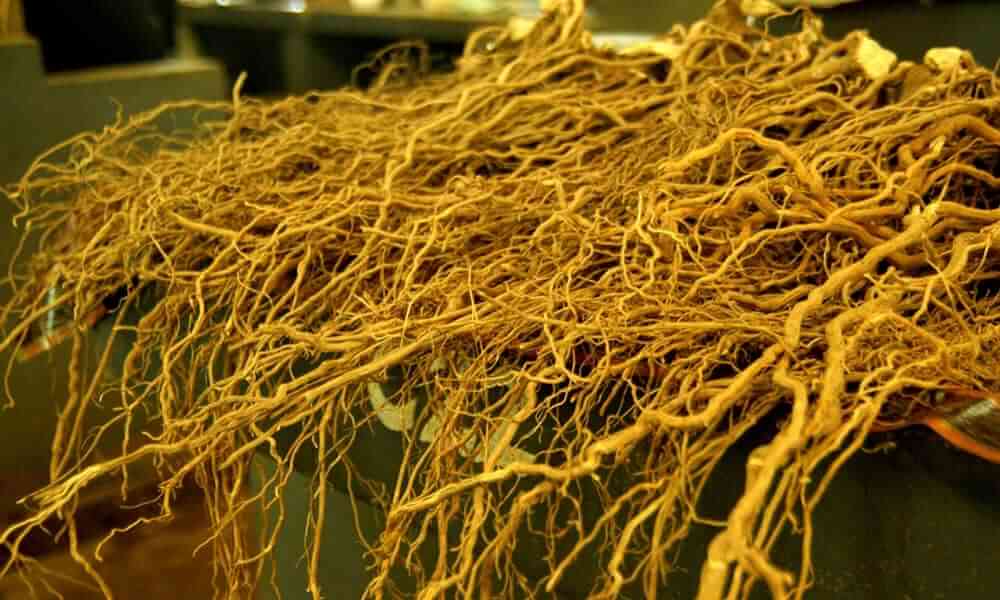 The name Kava comes from a Polynesian word that roughly translates to the word bitter in English, which makes sense given that the leaves of the plant are known for their bitter earthy flavor, which many compare to the flavor of beer.

Kratom or Mitragyna speciosa plants are related to the coffee family. Unlike Kava plants, which tend to look like stubby shrubs that rarely exceed six feet in height, Kratom trees can grow to over 80 feet tall when they reach full maturity.

Various cultures throughout history have used this evergreen tropical tree that’s native to Southeast Asia. While people have used Kratom for a wide variety of reasons, it is traditionally harvested for mood enhancement, pain relief, and its energy-boosting properties.

Rather than the roots, it is the leaves of the Kratom tree that are used for their medicinal properties. In the past, many cultures would chew raw Kratom leaves to experience a variety of effects. In these cultures, the leaves were chewed as a recreational stimulant, traditional medicine, and more.

Today, the leaves are picked at various stages of maturity so they can be dried and turned into either crushed leaf or Kratom powder, and ultimately other Kratom products.

The Effects of Kava vs. Kratom

How Does Kratom Work?

Kratom leaves contain over 40 compounds and more than 25 alkaloids. The mitragynine and 7-hydroxy mitragynine alkaloids are what give the leaves their unique effects.

In high enough doses, the effects of Kratom can be similar to both opioids and stimulants. The way the alkaloids interact with opioid receptors in the brain can produce sedation, pleasure, decreased pain sensations, and much more. 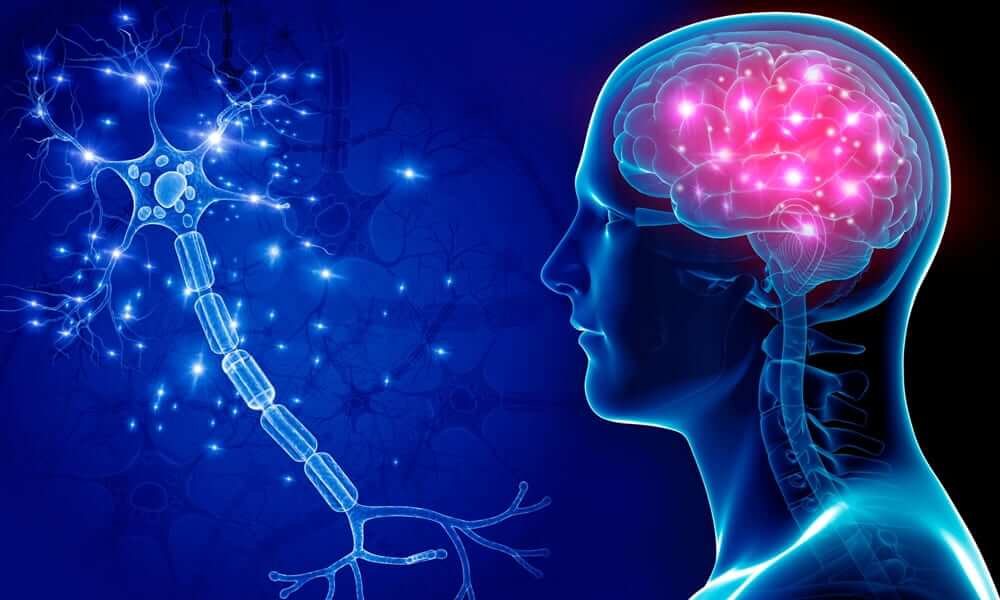 Mitragynine also interacts with other receptor systems in the brain, giving Kratom its stimulant effect. This unique blend of alkaloids and how they interact with the brain is how Kratom soothes users and reduces anxiety while still being useful as an energy booster.

How Does Kava Work?

As mentioned above, kavalactones interact with the amygdala receptors in the brain. It is this interaction in the limbic system that gives Kava root consumption its unique effects. Since this area of the brain controls emotional behavior and anxiety, these interactions can produce calming effects.

Many people that use Kava also report mild pain relief, especially within the muscles.

Both Kava and Kratom are Dosage Dependant

It is worth noting that both Kava and Kratom are dose-dependent, meaning the amount you take has a significant impact on how they affect your mind and body. That said, Kratom has a more versatile and customizable effect than Kava, partly because Kratom is available in a variety of strains.

Many people also find that Kratom is easier to dose properly because Kratom strains have been intentionally developed to produce specific effects. On the other hand, most Kava supplements and teas are less precise, as there is less control of cultivation and production.

Why Take Kava and Kratom?

With small doses of Kava, most report slight euphoric effects and an increase in energy levels. In larger quantities, Kava produces more of a calming effect that can help with anxiety.

On the other hand, specific doses of Kratom and various strains can produce a far wider range of effects. From very noticeable increases in energy levels to significant anxiety reduction, Kratom can be an incredibly versatile substance.

This is why Kratom is used to treat anxiety, depression, physical pain, insomnia, weight loss, and even withdrawal symptoms associated with opioid addiction.

They Sound Similar, what is the Difference?

There is plenty of overlap when it comes to discussing the effects of Kava and Kratom. Both are used for relaxation and increased energy levels, but it is usually easier to get specific effects when using Kratom.

If you are looking for consistency and more precise effects, you may want to consider taking a look at the various Kratom strains that are available to consumers.

How are Kava and Kratom Taken? 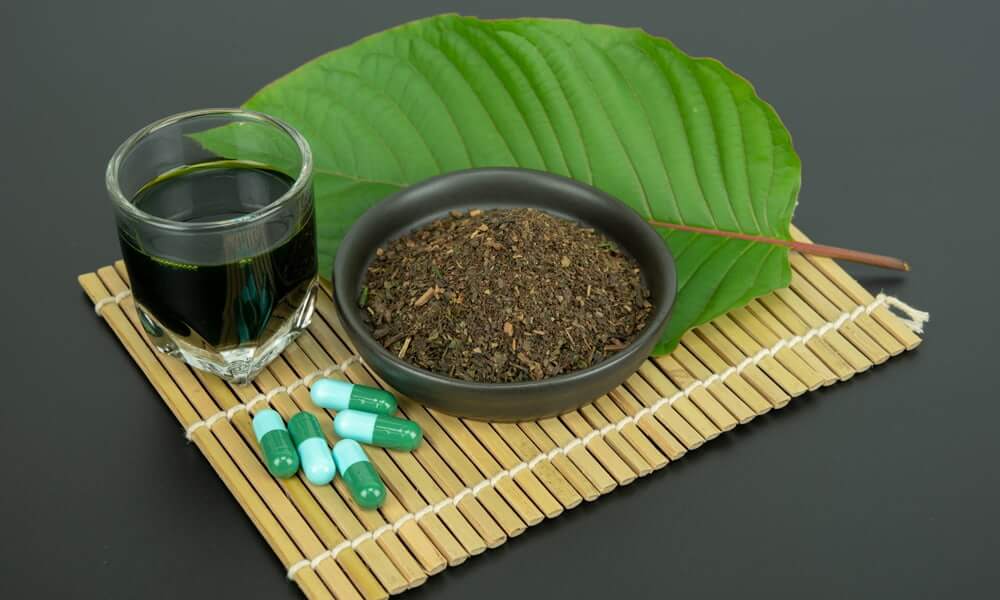 Whether users simply knock these powders back mixed with water, make them into a tea or take in the form of an easily-swallowed capsule is really up to the individual. In countries where Kava and Kratom are culturally accepted, it is possible to find bars that will serve both substances in the forms of teas, smoothies, and even carbonated beverages.

As mentioned above, it is important to practice dose control when taking either Kava or Kratom. Controlling the amount that you take will help you avoid unpleasant side effects, such as digestive issues and headaches.

Whether you are interested in Kava or Kratom, it is incredibly important to understand where they land in terms of legality.

While Kratom is currently legal at the federal level in the United States, it is listed as an illegal substance at the state level in Alabama, Arkansas, Indiana, Rhode Island, Vermont, and Wisconsin.

On the other hand, Kava is generally legal throughout the country. While there are talks of bans in certain jurisdictions, you should not face any sort of legal issues purchasing and using Kava in the United States.

However, you should be careful bringing either substance into the country, as there can be issues if it is not imported through the proper legal channels. It is also worth noting that the legal status of both Kava and Kratom can change at any time, so it is important to stay up to date with local laws if you plan on purchasing either botanical.

As you can now see, there are important differences between Kava and Kratom, but they also have quite a few similarities. Both plants have been used by different cultures for hundreds of years and have medicinal and therapeutic benefits for people.

While the plants themselves might be very different, there is significant overlap in the ways they are taken and how they are processed. While both Kava and Kratom can be relaxing, energizing, and everything in between, it can be easier to customize these effects by practicing dose control, and Kratom is arguably a bit more versatile.

Kratom also offers the advantage of strain selection, which makes it easier to achieve the desired effects.

Whether you choose Kava or Kratom, make sure you are buying from a reputable vendor and take the time to find your optimal dose that works for you!