You are here: Home / Blog / How to Travel With Kratom Safely at Home and Abroad

Kratom is seeing a massive increase in popularity throughout the world. While this traditional herbal substance is used for a wide variety of medicinal and therapeutic reasons, surprisingly little is known about it outside of Southeast Asia.

This lack of awareness has resulted in confusing and unclear regulations regarding Kratom possession. It is, therefore, unsurprising that many Kratom users are unclear whether it is legal and safe to travel with the substance. Even though Kratom is essentially a natural botanical medicine, many worry that they will be charged and detained for drug possession if they attempt to board a flight while carrying Kratom.

Given that Kratom is an immensely beneficial herbal product, which can be used to treat everything from inflammation to anxiety, it is no wonder that people want to take it with them when they travel.

Always Study Kratom Laws and Regulations Before You Travel

Kratom is relatively unknown outside Southeast Asia, and its legality exists in somewhat of a grey area. In the United States, the Food and Drug Administration, or FDA, has not yet approved Kratom as a supplement with useful medical applications, and the Drug Enforcement Administration, or DEA, claims Kratom is unfit for consumption.

While this sounds bad, federal law does not classify Kratom as being an illegal substance. This means it can be traded, possessed, and consumed. But, it is worth noting that this status is subject to change at any moment so it is incredibly important that you regularly check the legal status of Kratom both where you live and where you intend to travel.

When it comes to traveling with Kratom, the Transport Security Administration, or TSA, has not deemed it illegal to travel with. But, the TSA has a reputation for regularly updating its regulations in regards to natural supplements.

If you are staying within the United States, you should have no issue traveling with Kratom when travelling between states where Kratom is legal, but it is critical to understand local laws. While federal laws prevail throughout the country, every jurisdiction and state has the ability to legislate its own regulations regarding Kratom possession, and they very much do.

Legality at the State Level 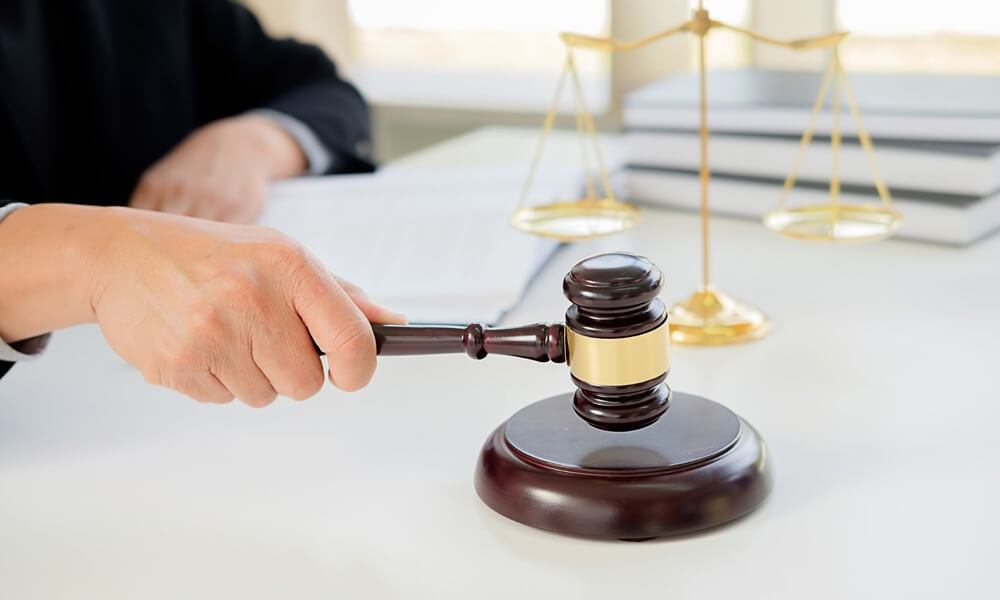 It is incredibly important to understand Kratom laws at your destination if you plan on crossing state lines. While many states leave Kratom legislation up to the federal government, some states have their own rules and regulations. For example, Alabama, Arkansas, Vermont, Wisconsin, Rhode Island, and others have fairly strict regulations regarding Kratom use. In some cases, the substance is banned outright.

While a concrete list regarding state attitudes towards Kratom would be beneficial, it could lead to complications. Rules and regulations change at the state level regularly. Rather than rely on a list, it is always safer to do your research right before you travel.

Legality of Kratom in Different Countries

Just as with domestic travel, it is important to do your research before traveling internationally. The laws and regulations regarding Kratom possession could be drastically different in other countries than they are in the United States.

This is why it is so important to have a thorough and up-to-date understanding of legality before you travel. Kratom may be legal in most of the world, but it is completely illegal in many European nations for example. Do your research ahead of time to save yourself plenty of hassle.

How Should You Carry Kratom When You Fly?

If you have done your research and know that Kratom is legal both where you are departing from and where you plan on landing, you should still be prepared to face questions as you move through airport security checkpoints.

There is a chance that the airport security officers will not be familiar with Kratom, so they could ask you to explain what it is. This is where being informed about local laws can help. Calmly explain what Kratom is and answer any questions the officers may have. 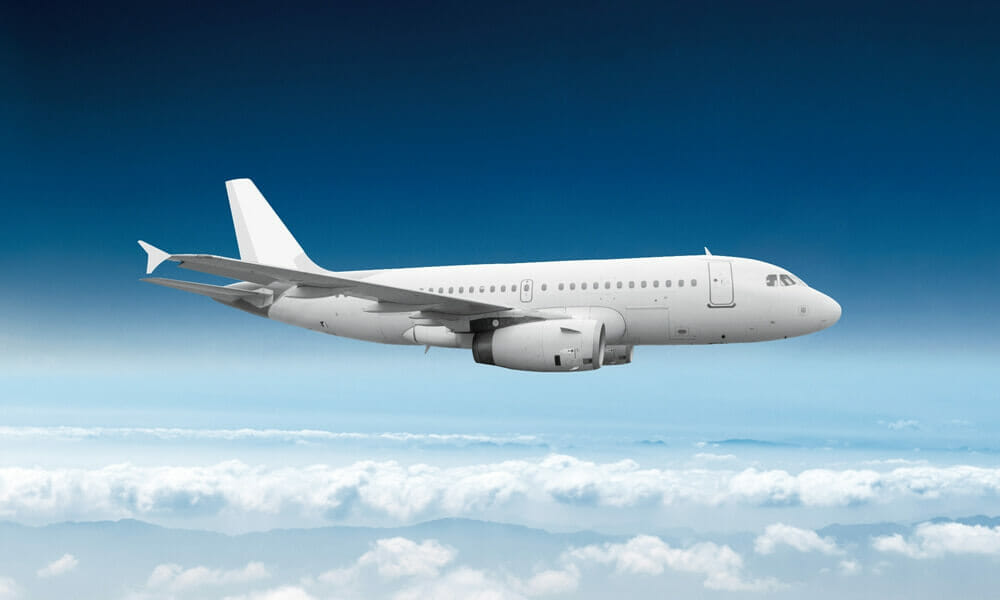 The last thing you want is for it to look suspicious or like you have something to hide, so the best practice is to pack it at the top of your carry-on bag. This way it can be easily removed and inspected without becoming a big ordeal.

Given that you will likely face questions about what you are carrying, you should probably give yourself extra time. Anticipating questions and a longer movement through airport security helps you avoid the stressful situation of being late for your flight.

The last thing you want is leaks and spills in your bag during travel. To make sure your Kratom travels well, keep the supplement in a safe and secure container. If you are carrying a liquid form of Kratom, remember that the container should be stored in a sealable plastic bag if it’s under a certain size, and will need to go in your checked baggage (not your carry-on) if its over the fluid allowance limit of the airline.

Always Err on the Side of Caution

If you have any doubts about the legality of traveling with Kratom, it might be worth leaving it behind. While it is greatly beneficial for a number of people, you do not want to find yourself in a stressful situation where you are detained by local law enforcement officials that assume you are traveling with an unknown, dangerous, and illegal substance.

As Kratom continues to grow in popularity, awareness about its benefits will also spread. Until that point, always try to avoid legal complications wherever you can. Legality and awareness tend to change with time, but for now, make sure you always do your research and practice basic common sense!