You are here: Home / Blog / Can You Get a DUI if Caught Driving on Kratom?

With the rising popularity of Kratom, it is no surprise that an increasing number of people are asking questions regarding its legality.

Aside from wanting to know if it is even legal in their state to begin with, one of the most common questions people ask is whether or not it is legal to drive after taking Kratom. More specifically, many people want to know if they can get a DUI while on the substance. If you have questions about Kratom use and driving, we can help.

Is It Legal to Drive While on Kratom?

Although it is completely banned at the state level in some states (something we will discuss), the United States Federal Government and the relevant agencies, including the FDA and DEA, have not yet defined the legality of Kratom, meaning that Kratom is still legal and easy to acquire in most states. But it does leave Kratom in a gray area when it comes to driving.

While many people assume that they can only receive a DUI or DWI after consuming alcohol, you can be charged and convicted in most states if you ingest any substance that could make you a less safe driver. Even if the substance is not technically illegal, it is still possible to get a DUI if it has hindered your ability to drive safely.

Since there is plenty of confusion regarding the effects of Kratom, even amongst law enforcement agents, there is a good chance that you could be charged for driving under the influence if the officer suspects you have recently consumed Kratom.

Given that the decision to charge you would be up to the arresting officer’s discretion, they could assume that Kratom is a serious intoxicant and, therefore, dangerous to drive on. The best course of action would be to avoid telling any officers that you have taken Kratom.

What About States Where Kratom is an Illegal Substance? 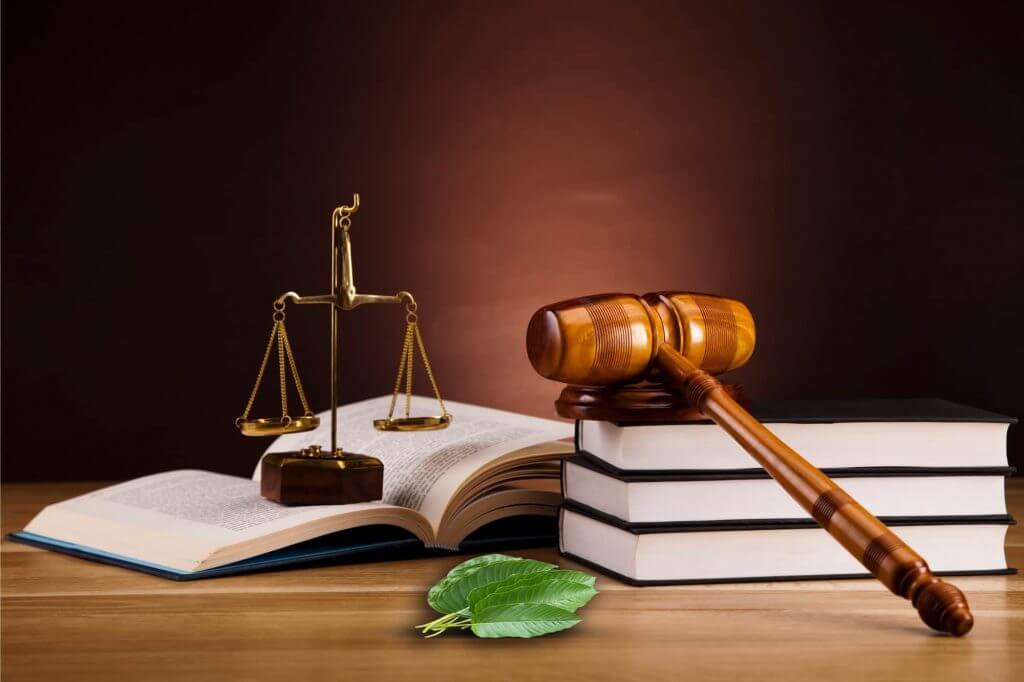 While Kratom is legal at the federal level, it is worth noting that Kratom is an illegal substance at the state level in the following states: Alabama, Arkansas, Indiana, Rhode Island, Vermont, and Wisconsin.

If you live in any of these states, possession of Kratom is illegal, so driving under its influence is unquestionably illegal, and if caught, you would be charged with at least a DUI.

How Would You Get Caught?

Unlike alcohol and most recreational drugs, Kratom use is not usually associated with many overly noticeable side effects, meaning most officers would be unlikely to recognize its use during a roadside investigation and arrest.

Then there is the issue of testing for Kratom usage. The truth is, Kratom is rarely tested for and rarely shows up on general intoxicant blood tests. You would very likely win a Kratom-related DUI charge because the arresting officers would lack evidence that you were under its influence when you were driving.

Should You Drive While You Are on Kratom?

While there is very little chance you will be charged with a DUI for driving on Kratom, you should still practice common sense. Impaired driving is a serious issue that results in the deaths of tens of thousands of Americans each year.

You should never drive while impaired in any way. If you feel any intoxicating effects after Kratom usage, you should not drive. While Kratom can be an incredibly beneficial substance, you should always take it safely.

Also remember that laws regarding Kratom are always subject to changes, so you should always stay up-to-date on the latest developments.